– The College operates under the Vocational Education Law No. 74/2014/QH13 dated 27 November 2014 of the National Assembly of the Socialist Republic of Vietnam, taking effect on 1 July 2015; the College’s Charter according to the Circular No. 46/201/TT-BLDTBXH dated 28 December 2016 of the Ministry of Labor, War Invalids and Social Affairs, the Regulations on organization and operation of the College issued and the regulations of other relevant laws. 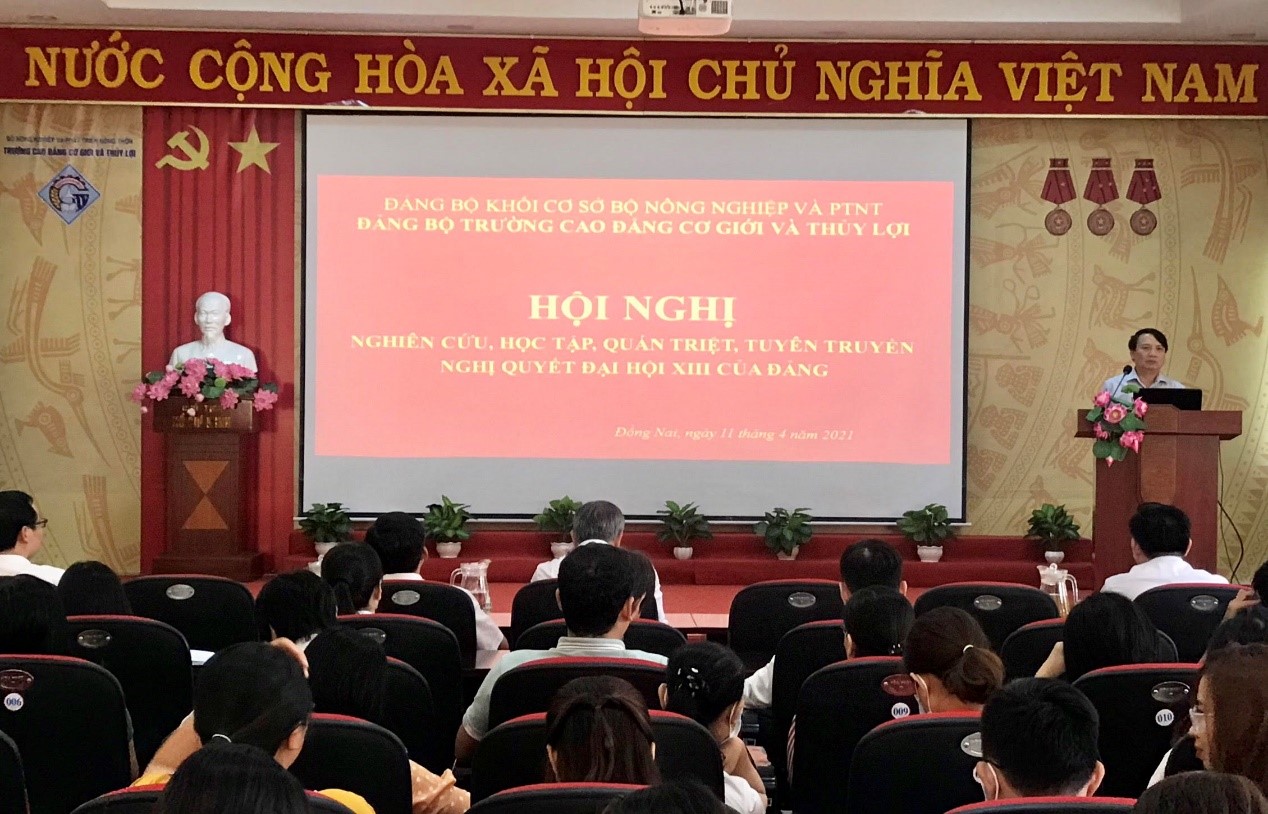 Vocational College of Machinery and Irrigation training two ‘Green’ Occupation ‘Electronics for Energy and Building Technology’ and ‘Mechanics for Sanitary, Heating and Climate Technology’ under programme « Reform of Technical and Vocational Education and Training (TVET) – Center of excellence for green TVET’’ Financed by Germany Government

The 9th skills competition 2020 of Ministry of Agricultural and Rural Development: gathering of talents

The 9th Skills Competition of the Ministry of Agriculture and Rural Development in 2020 The Competition of Intelligence, Innovation – Connection, Towards the Industrial Revolution 4.0 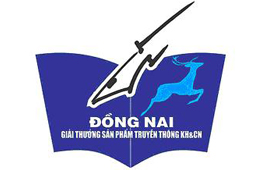